WSSD – What Should Starbucks Do 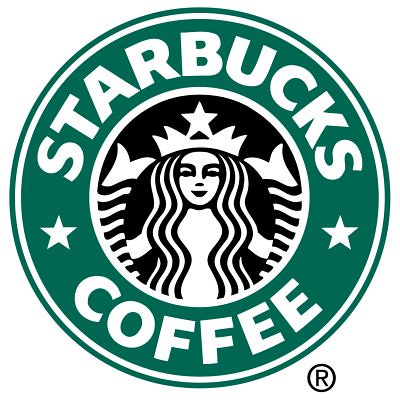 I haven’t sparked as much conversation with a blog post or observation as I did with my recent post McStarbucks in quite some time.  My employees, my friends, and my clients have all analyzed, taken issue with and empathized with the post.  One client summed the feelings up best when he said, “Yeah, I guess I just don’t want to believe that [the points made in the post] because I’ve been such a fan [of Starbucks].”

The most frequent (and at times aggressive) question I’ve gotten in response to the post is simply, “Okay Doug, what should Starbuck do?”  It’s a great question and one that I’m going to attempt to answer.

Before I get to my answer, let me state for the record that I focus on and immerse myself in the world of small and mid-sized business enterprises.  Further, I focus predominantly on B2B and high-end B2C providers, so Starbucks (being large and retail) is out of my wheelhouse.  I’m taking up this challenge for three reasons:  1) because it seems like a fun thing to do, 2) I think some of the thoughts can stimulate ideas within the base of companies that I work with, and 3) my mom taught me not to say anything negative if I couldn’t come up with a better alternative.

One final caveat – Starbucks started going down the wrong path several years ago.  The issues they’re dealing with are complex and simple, one-line solutions won’t do anyone a lot of good.  So take these ideas in the context they’re intended- to provoke thought.

There you go, 10 quick ideas.  What do you think?  Do you want to add some more?  Take issue with any of my suggestions?  Let’s hear it.
Inbound Marketing, Performance, B2B Sales Strategy, Demand Generation

A Thought For The New Year

With 2011 off to a (hopefully) fast start, and we're all contemplating our big goals for the year,...

How to Get Started with B2B Influencer Marketing

Influencer marketing seems to be all the rage these days. Every day I receive at least one post,...

WOW! We are less than two weeks away from 2017. It’s hard to believe that another full year has...