Episode 54: No Shortcuts - The Keys to Thriving Through Disruptive Times 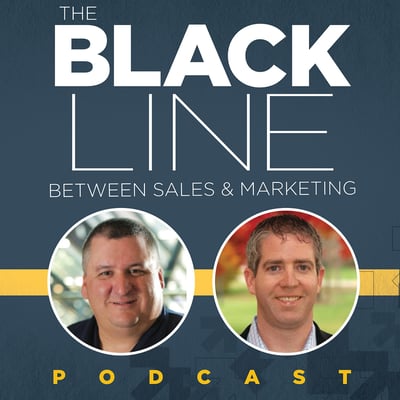 During this time, Mike has started to invest more energy into projects that he previously had on the back burner. This brought up the first question on whether or not it was a commonality now to have extra time. Because for some companies, it feels like things have picked up since this whole thing started. You also have to be careful when talking about "this kind of market" because we really haven't experienced a market like this before. We've dealt with recessions similar to this and pandemics similar to the one going on (on a smaller scale), but not a market. So, what do you have to do to come out on the other side stronger?

The biggest thing you have to do is you have to be honest. That's job number one. Dishonesty kills in times like these. You have to look at what you're doing differently and you have to pick up on the red flags faster than before. Make sure you're investing in your company for growth, however that looks for you. If that means you have to cut something whether it's people, tech, etc., you have to make sure you're doing it to be better in the future. Too often companies cut too much and because of that, when times of recovery come around, they tank because they aren't strong enough to pull through. It's not about doing things different right now, it's about doing the right things that you should have been doing to begin with. Keep being honest with yourself no matter how brutal the facts may be because in the end, no matter what happens around you, you will get through this.

Episode 11: The State of Sales Today with Derek Wyszynski

Derek Wyszynski joins this episode of The Black Line podcast to discuss the state of sales with...

Matt Heinz joins us for this episode of The Black Line Podcast. Matt, Mike and Doug talk about what...

In this episode of The Black Line Podcast, Mike and Doug discuss the evolving landscape of MarTech....