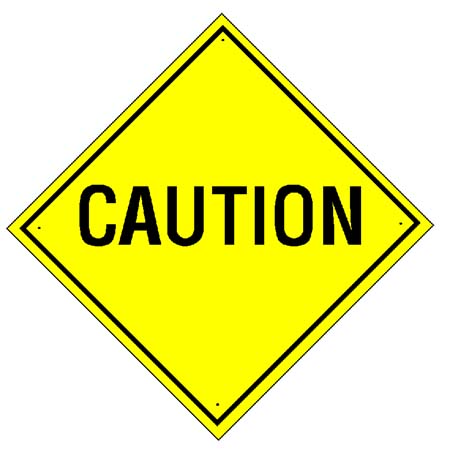 I pride myself on being an optimist.  A long time ago I had a coach who told me that he could describe the current business environment at the time and forever in the future.  “Opportunity mixed with difficulty,” he said.  He added, “And what’s more – the greater the difficult, the greater the opportunity.”

I also pride myself on being a realist.  And I have to admit that I’m getting a bit concerned about the buzz I’m hearing in business circles.  While I certainly think the increased optimism and focus on growth on the part of business executives is much healthier than the “we’re all doing to die” feelings of a few months ago, I’m concerned that many may be deceiving themselves.

Today, in my twitter stream I’ve seen a number of headlines, such as:


What concerns me is not the optimism, but the messages beneath the headlines.  I’m worried that executives are viewing the “economic recovery” as a certainty and typical of previous recoveries.  Now, just a few months ago, executives were convinced that we were never going to emerge from recession, today it appears as though the champagne has been put on ice.

As my opening paragraph indicates, I fully believe that the next 12 – 18 months represents TREMENDOUS opportunity – FOR THOSE BUSINESSES WHO MAKE THE CRITICAL, PAINFUL, AND NECESSARY CHANGES TO THEIR BUSINESSES.

Here's the point:  Just because the environment feels less painful, don't reduce the time  you spend thinking about your business and its direction.  Don't slow down any actions you planned because, "things aren't so bad."  While you should certainly be preparing to for a recovery, you should be asking yourself: how have you fundamentally changed your business approach and maybe, even, your business model.  If you haven’t, there’s a good chance you won’t notice the recovery - whenever it does happen.

I never thought I'd feel sorry for a company with a $160 billion market value, but I'm really...

A (Very) Brief Thought on the Election

The thing I love about America is that every day, approximately 300 million people wake up in the...